1. Ready for the final push on election day, May 3, with Sadiq Khan, Diane Abbott and Owen Jones. It was a special day. The bad news: we fell just short of winning the council. The good news: we got our best result for 30 years, won more votes than the Tories & now have 26 excellent councillors.

2. Sadiq Khan is the best campaigner I’ve ever worked with. He was incredibly supportive and energetic during the local elections. Sadiq said it would be close: after several recounts, we were just 141 votes away from winning Wandsworth for the first time since 1974. 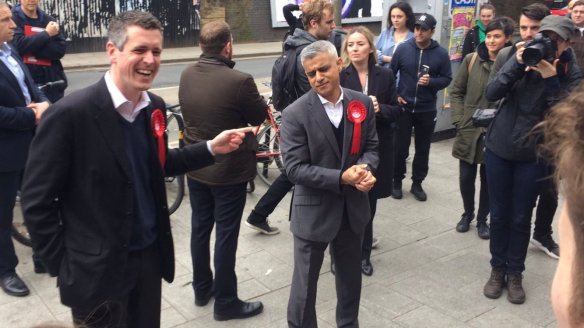 3. Amy Merrigan (left), Battersea Labour’s awesome organiser in the local elections, leads the team in 177 Lavender Hill. Every Battersea target ward saw a swing of more than 8% to Labour according Lewis Baston, an election data expert. Baston rated Wandsworth Labour as running one of the top three most effective campaigns in the whole country.

4. We now have 26 Wandsworth Labour councillors – up from just 9 a decade ago. Here’s our hard-working, experienced team committing to pay all Wandsworth workers – on staff or on contract – at least the London Living Wage when we take control of the council

5. Emily Wintle, who worked her socks off to get elected in St Mary’s Park ward by 11 votes, celebrates at councillor Peter Carpenter’s summer garden party. We listened to tens of thousands of local people on the doorstep and our campaign videos were viewed 250,000 times on Facebook.

7. I grew up in Bournville in Birmingham. Cadbury’s made the cricket pitch we played on, the local swimming pool – even the house we lived in. It was a brilliant company that gave back to the community. It’s tragic what’s happened since it was sold to a multinational tax avoider. I’m still furious about this story. 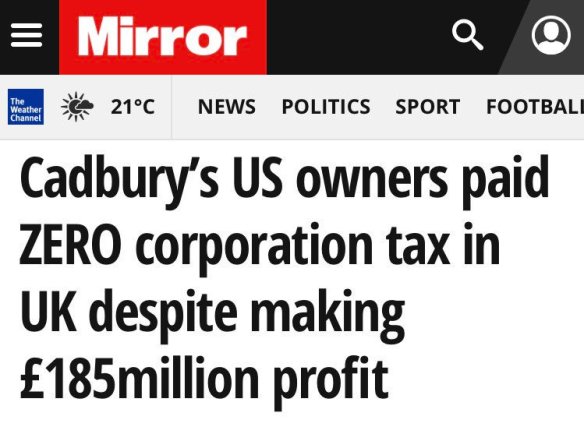 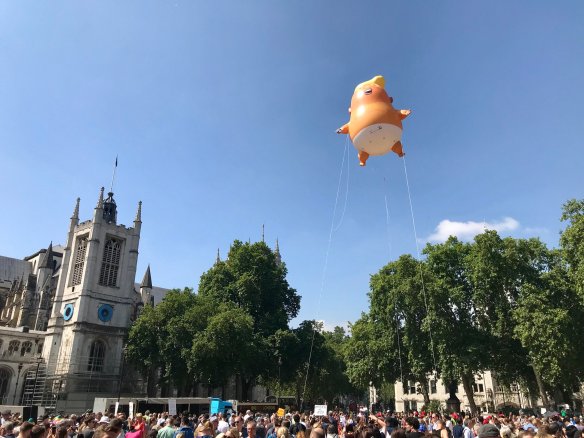 9. Battersea suffered terrible bombing in the Second World War. I came across this extraordinary photograph this summer. A victim of a V-1 flying bomb is lifted on a stretcher by rescue workers on St John’s Hill, Clapham Junction on June 17, 1944. Full story here 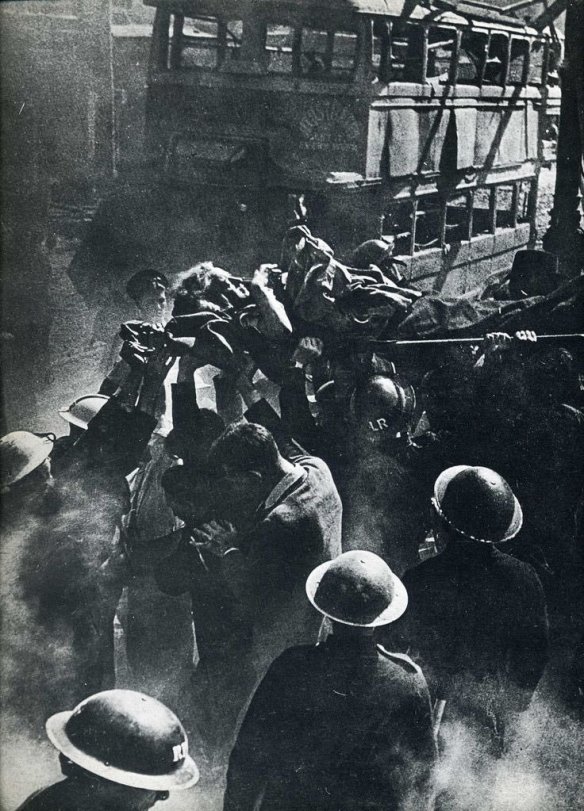 10. How is it right that the street you are born in determines how long you live? The data for Wandsworth shows life expectancy ranges from 77 up to 88 years old depending on where you live. (August)

12. Discussing Brexit with Keir Starmer and Sadiq Khan. This issue dominated national politics this year. Locally, we stood up for our EU citizen friends and neighbours – and produced this short film featuring their voices.

13. Ofsted rated Wandsworth Council’s Children’s Services as ‘inadequate’. The response to this crisis has been a disaster. £37 million extra spent from reserves in the last three years. The manager in charge left with a £300,000 pay-off. The council is still failing vulnerable children (October) 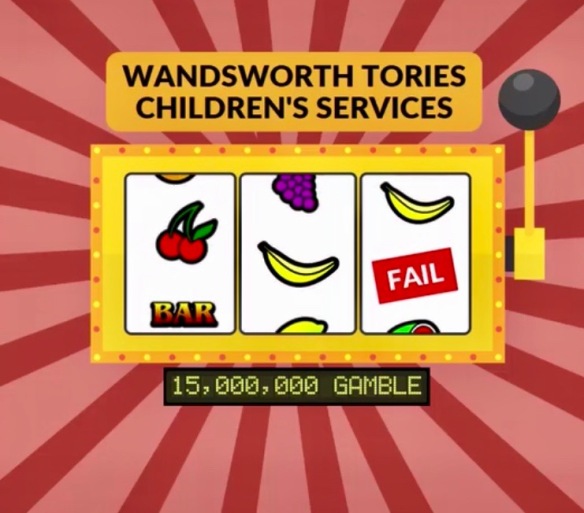 14. Wandsworth borough is made up of the three constituencies: Battersea, Putney and Tooting. These constituency Labour Parties are fun and friendly with a vibrant culture of social events, fundraisers and campaigning. Here, Dr Rosena Allin-Khan MP updates the Tooting Labour monthly meeting (October) 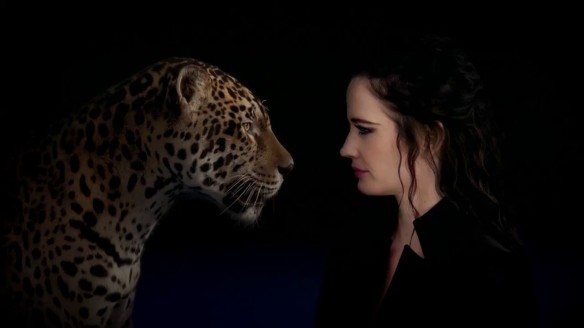 17. Charlotte Despard, an aristocratic Irish nationalist suffragette, stood to be Battersea’s MP 100 years ago, in the first parliamentary election where women could vote and stand for office. Today the majority of Wandsworth Labour’s councillors are women, as are both our local Labour MPs. In this great picture from 1939, Charlotte Despard – then 89 years old! – addresses an anti-fascist rally in Trafalgar Square. (December) 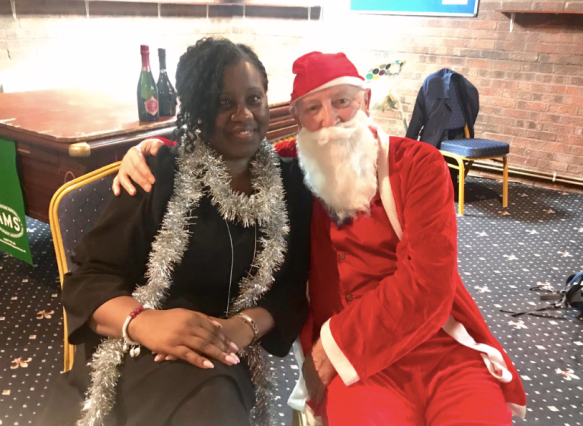