To celebrate the Oscars tonight, here’s a quick run-down of films shot in Wandsworth’s Town Hall, parks and estates 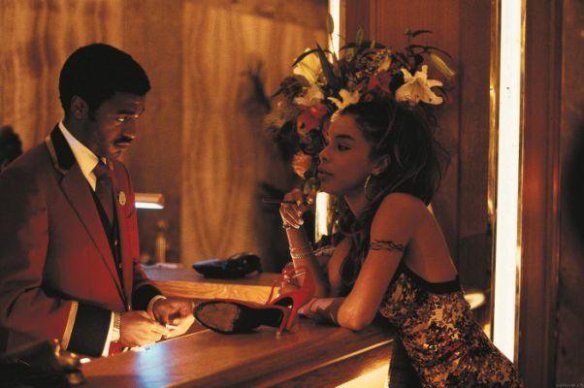 That wrong ‘un Lucas from Spooks blew up Wandsworth Town Hall in 2010 (was doubling as an embassy in Senegal). Proof:

2 thoughts on “Worth an Oscar: Wandsworth on film”