Tony Belton, Wendy Speck and I have been re-elected to represent Latchmere ward for another 4 years.

May 22 was a good night for Labour in Wandsworth. We held every seat won in 2010 – and added councillors in Roehampton, Bedford, Queenstown & Earlsfield.

Five years ago only 4 wards in Wandsworth had Labour councillors – today it is 8.

The results give the Tories 41 councillors and Labour 19.

I’m grateful to the residents who took the time to speak to me over the past few months. Thanks also to all the volunteers who contributed towards the campaign. 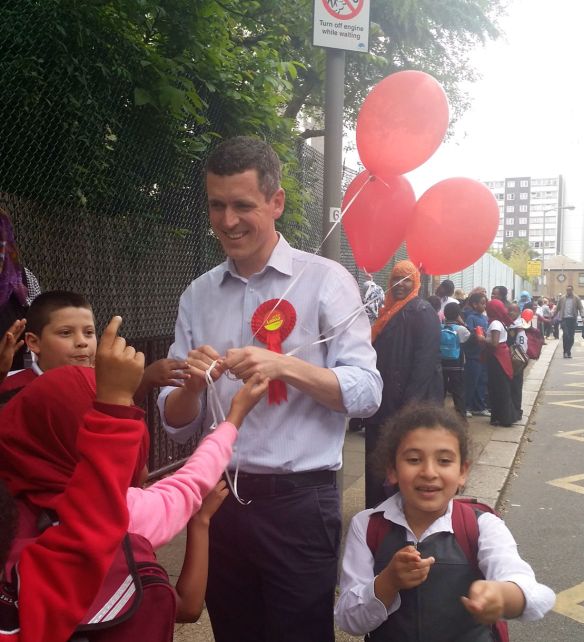