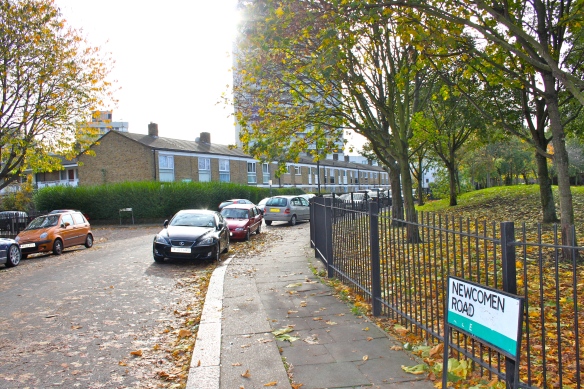 The most remarkable thing about this year’s Wandsworth Council budget was that – despite the spending reductions – £18m was actually put into reserves.

Wandsworth council continually sells off property and the resulting financial muscle helps to subsidise the day-to-day running costs of the council.

Property prices are sky-high, so Wandsworth sells land, banks the capital receipt and then deploys “capital solutions to revenue problems” in following years.

This strategy is possible due to the booming local housing market. In 2012/3 Wandsworth’s housing assets were worth £3.22bn. Then local average prices rose 17.6pc – so the council’s assets increased in value by more than £600m last year.

The land that the council sells off is most often in deprived areas such as Latchmere ward, which I represent. Last time I asked for the figures, the council made £11.6m from sell-offs in Latchmere and invested only £2.1m in the ward (capital income & expenditure over a three-year period).

Wandsworth’s interest in the property market has led it into unhealthy relationships with large property developers. The Putney Society, Wandsworth Society and Clapham Junction Action Group recently lay out in forensic detail how Wandsworth has “circumvented both its own and national policies” when dealing with high-profile planning applications.

Even as its property wealth grows, the council is shrinking.

The Tory leadership continues to reduce the range of services the council offers. They recently decided to cut council meetings from six a year to four. They refuse to build new homes despite a projected £1.8bn surplus on the Housing Revenue Account.

As the assets pile up and services for residents are scaled back, the council’s core mission becomes clear.

At heart, Wandsworth council is a property empire with a sideline in local government.