I was excited to find this 1938 ‘Britain from Above‘ photograph – the first time I’ve seen the houses that Winstanley Estate replaced.

This is how the same Winstanley area looks today – not one building remains from 1938.

Wandsworth council recently announced a regeneration plan that will demolish much of the estate over the next decade – including 700 homes built in the 1960s and 1970s.

When the above aerial photograph was taken in 1938, the Winstanley area was already earmarked for slum clearance. Then wartime bombing shattered thousands of Battersea homes.

For more about the history of the area north of Clapham Junction station, read this excellent English Heritage essay.

This is how the sculptor Eric Gill described the Battersea of the early 20th century:

“If you wanted to create something dreary and wretched, it would be difficult to create anything more dreary or more wretched, than Clapham—the Clapham of the Junction and the miles of silly little dirty houses between the Wandsworth Road and Battersea.

The pre-estate housing was overcrowded and often a health risk. At a recent Town Hall event I met a local undertaker. He was accustomed to death after a long career but said that a few cases lived with him. One day 50 years ago he was called to a block on Ingrave Street to take away the body of a nine-year-old boy. Conditions were appalling: “I can still remember there was chicken-wire where the windows were supposed to be”.

The 1966 film Cathy Come Home has several scenes set in the old housing north of Clapham Junction station. One section focuses on the domestic life of tight-knit Battersea families in Maysoule Road.

One irony of post-war ‘slum’ clearance is that the Victorian terraced houses that survive in Little India and Atherton Street can now fetch a million pounds each.

Several of the residents of the area that became the Winstanley Estate still post on the excellent ‘Battersea Pictures’ Facebook Group. They shared these pictures of how Grant Road and Speke Road looked just before they were demolished to make way to for the estate: 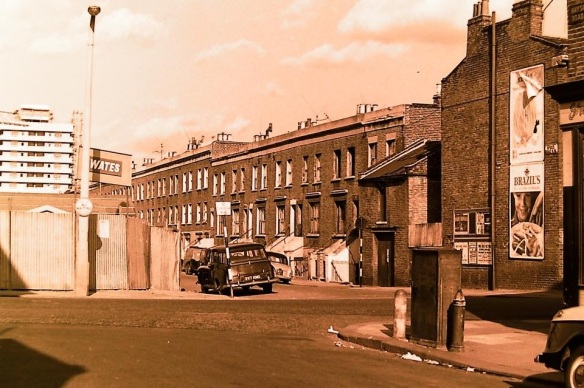 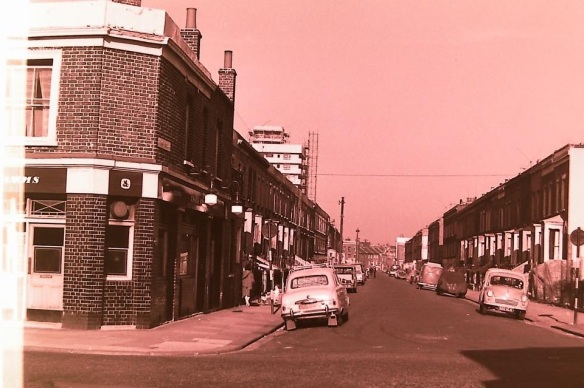 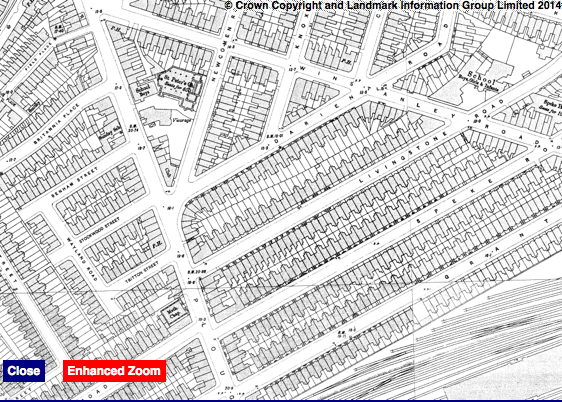 The Winstanley Estate is often photographed to look dark and forbidding. To help balance matters, I uploaded 60 bright, high-quality images of the estate here for free public use. 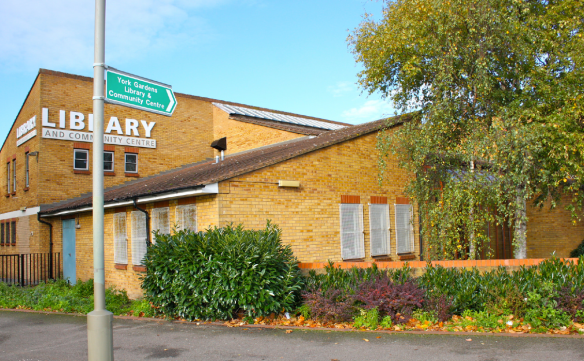 If you log in to the Britain from Above website you can scroll and zoom through the photos yourself, so I will finish with just one more look at the Winstanley area in 1938. This time viewed from the north, from the Thames with Clapham Junction in the background:

The Science and Society photolibrary gives an insight into how people lived in the Winstanley area 100 years ago. Here is a great picture of blacksmiths outside their smithy on Speke Road in 1914. (Speke Road was demolished and replaced by Thomas Baines Road when the Winstanley Estate was built):

Blacksmiths Outside Their Smithy on Speke Road, Battersea, 1914

Dr Aileen Reid, an academic at UCL, produced this video ‘The Winstanley Plays Itself’. It shows how the estate was built and features clips of films shot on the estate, including Up The Junction, Villain and Sitting Target.

The Winstanley Plays Itself from London Historian on Vimeo.

47 thoughts on “Why was the Winstanley Estate built?”